Innocan Pharma™ was established in October 2017, following years of intensive research and analysis into medical cannabis activity in Israel and its potential to contribute to the global pharmaceutical industry.

Innocan Pharma™ is also working to develop pharmaceutical new field related to cannabinoids such as the new platform to facilitate the targeted controlled administration of cannabinoids (such as CBD) via injection (INNOVATION). 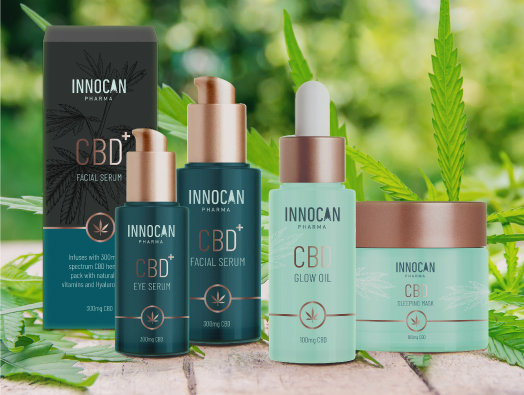 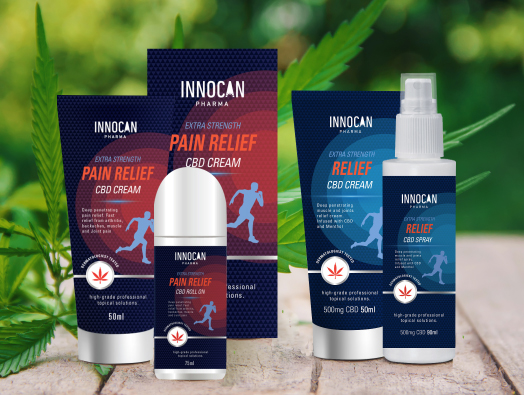 Senior pharmaceutics scientist with more than 30 years’ experience. Serves as VP R&D at Careline and was a member of the pharmaceutical innovation team at Perrigo. He holds several patents on OTC applications.